A peaceful and caring community that gives of our wealth, time and expertise to benefit all South Africans.

The Proudly Muslims of South Africa initiative was conceptualised in 2017 to reinforce and showcase the positive contribution of Islam to our country’s rainbow nation at large. With the socio-religious climate being as volatile and disparaging as it is for Muslims the world over, a hub for good news and positive proclamations became imperative.

Proudly Muslims of SA aims to bring the Muslim community together under one banner to support each other. Through our collaborative efforts we can change the perception of Muslims and Islam to what we really are; a peaceful and caring community that gives of our wealth, time and expertise to benefit all South Africans.

Proudly Muslims of SA is a collaborative umbrella for all goodwill projects accomplished by the local South African Muslim community. We promote all charitable efforts and philanthropic actions achieved by businesses, organisations and individuals so that the contributions made by the Islamic community are recognised and commended nationally.

We are a non-profit, non-government organisation and not a charity-seeking operation. We aim to foster and endorse other charity organisations and philanthropists in the country.

Our domestic turf is richly diverse with a fascinating array of Muslim brothers and sisters from almost every corner of the globe. We are a melting pot of ancient cultures and intrinsic customs, deep-rooted traditions and a proud heritage. We pray to one God in a multitude of tongues and we are fused together by our love and admiration for the Prophet Mohammed SAW (peace be upon him). Proudly Muslims of SA is the glue that cements our bonds of brotherhood and unites all these diverse groups in a central locale.

We advocate for what it means to be human; to be compassionate, to show kindness, to feel sympathy, to give to others, and to stand together as ‘Proudly Muslims of South Africa’.

Our Values and Objectives

Proudly Muslims of SA aims to 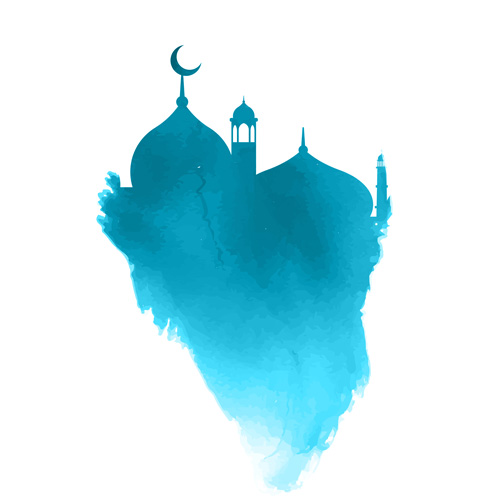