Baboos Crew based in Southdale, was founded by uncle Abdool Kader Aziz or as he is lovingly called, uncle Baboo Aziz. Uncle Baboo is a lovely gentleman who hails from Kwa-Zulu Natal but who has been living in Gauteng for the past twenty years.

Originally from Dannhauser, a former coal-mining town, uncle Baboo is no stranger to poverty. When he moved to Southdale, the poverty in the south moved uncle Baboo and that was when he decided to start the feeding scheme. Alhamdulillah uncle Baboo and his crew have been feeding the underprivileged for the past ten years and have no plans on stopping anytime soon.

During lockdown, Baboos Crew fed daily all across Gauteng in areas such as Alberton, Palm Ridge and in squatter camps across the south of Gauteng.

Presently, they feed at various old age homes in Riverlea, Kleindorpies, Bellavista and Turffontein every fortnight and in areas such as Glenesk, South Hills, Southland, Regents Park and Eldorado Park.

On the 3rd of October 2020, Baboo’s crew visited Riverlea where they distributed fresh, hot chicken curry and rice and sweety packs to the children of the area.

Baboo’s crew would like to extend their heartfelt gratitude to their sponsors who made this distribution possible. 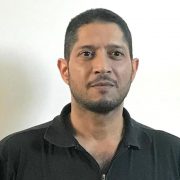 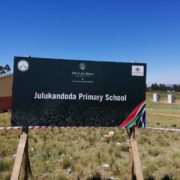 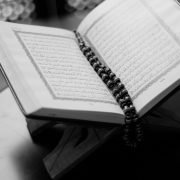 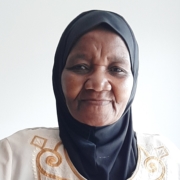 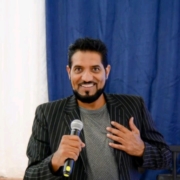 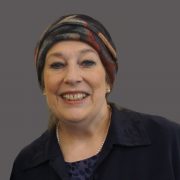 The light of hope brightening lives in Pietermaritzburg