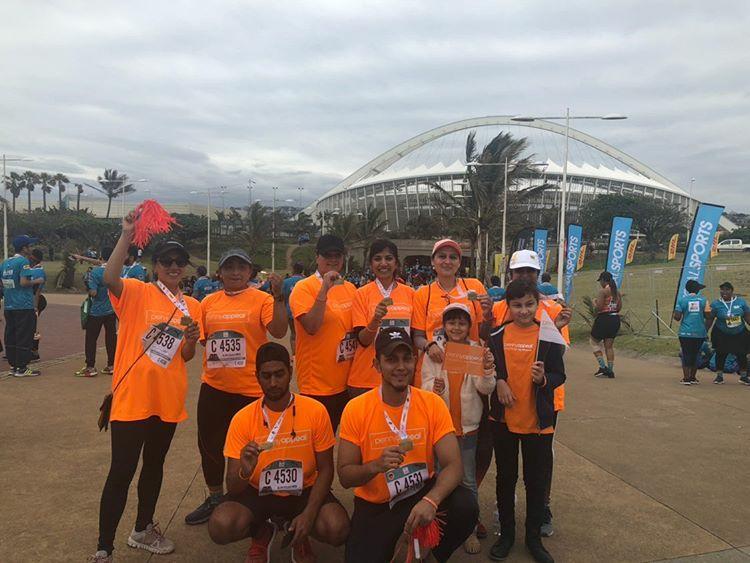 The run took place on the morning of 13th of October 2019 in Durban. The starting point was at Blue Lagoon and snaked through the city for 10km’s until it reached the end point at Suncoast Entertainment World.
Whilst some individuals contributed to race participants fundraising efforts with crowdfunding, others accepted the challenge to join the FNB Run Durban 10km race. A group of 21 individuals ran for change with Penny Appeal SA in aid of the Breakfast Club. 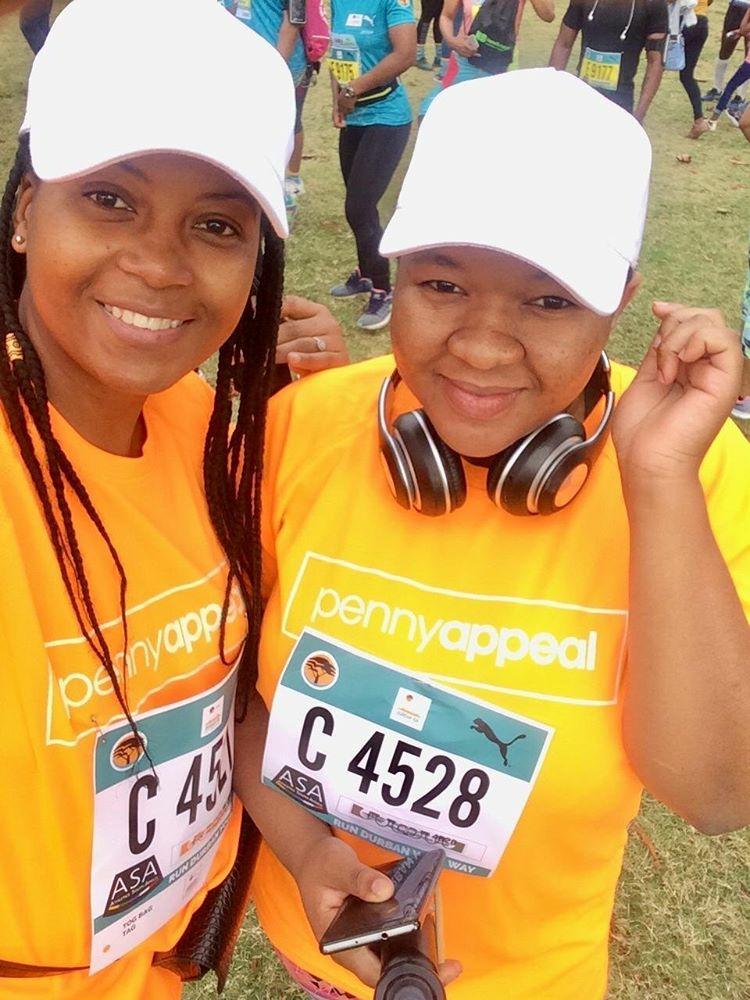 Saeeda Khan stood out in the volunteer group (named Team Orange) as she raised a staggering R20 000 (the highest amount raised) towards The Breakfast Club due to her dedication to the drive.
Approximately R 77 000.00 was raised by the 19 participants. R100 gives a child a breakfast for a month, which means that more children can be fed and more schools who need it the most can be approached. 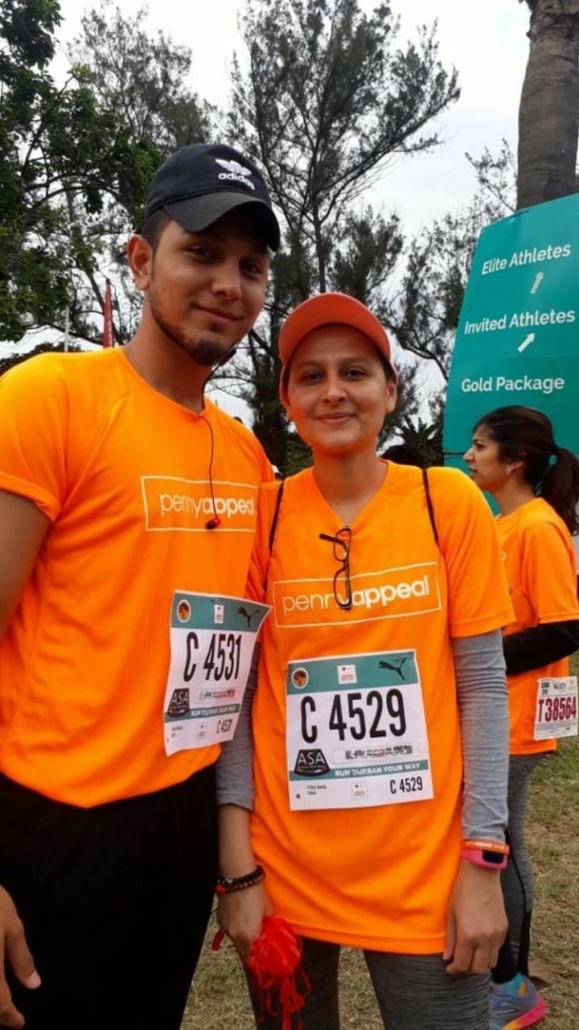 “The Breakfast Club is a project where we try and bring nutritious breakfasts to schools where the children do not have the means to have a healthy meal in the morning due to poverty. Penny Appeal SA is trying to help children receive the best possible education by providing breakfasts to keep them healthy, strong and focused each day,” says Shahnaaz Paruk, the Penny Appeal SA CEO. 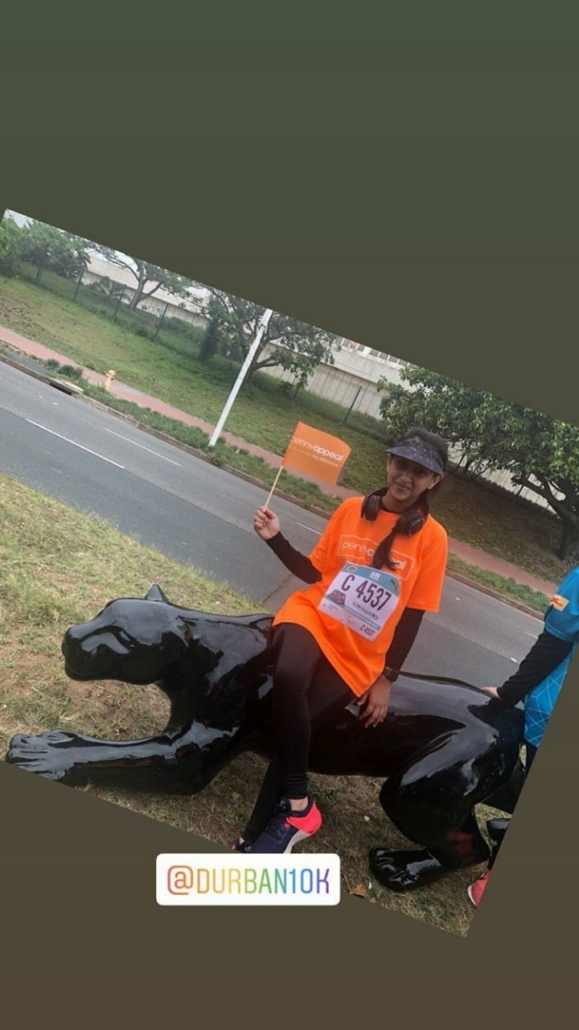 If you would like to volunteer to collect donations to one of their projects, go to their website www.pennyappeal.org.za/teamorange and fill out the form or contact:
Penny Appeal South Africa
Contact number 031 110 0573
Email: info@pennyappeal.org.za 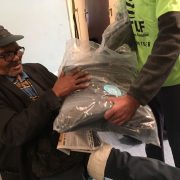 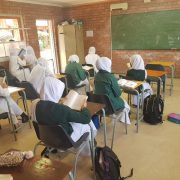 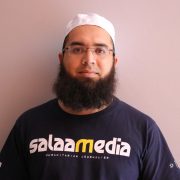 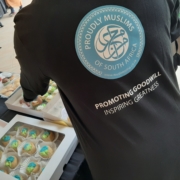 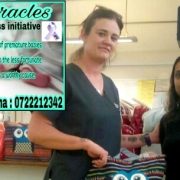 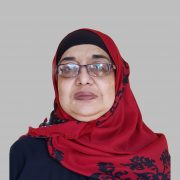 The bees were abuzz in Fordsburg
Scroll to top